Roll that off your tongue for a moment and see how it feels. A little slippery? A little sweet? Maybe something to get used to the first time or two? Sound familiar? Why clim?

Neologistically, it is evocative specifically  of a woman’s pattern of arousal – she gets wet before climax as well as when she comes. Clim is produced on the climb to climax…

Literarily? Try it on for size.

Clim glistens
on an aroused cunt
in candle light

Clim makes you
lick your lips
for a little taste.

I could see it catching on. Hell, my mouth is watering just thinking about it.

So – I challenge you – all of you. Don’t we need equal terms and sexual imagery for both sexes, don’t you wish you had something to describe that drop of arousal trickling down your lover’s thigh? Write me a poem, a flasher, a short story, an ode to clim – or just use it.  The only way for a new word to make it is to be used. Perhaps the best path is to get it into the Urban Dictionary before shooting for the OED. Or maybe we can get Charlie Sheen to rant using it – that’d likely be the biggest shortcut.

But come on – show me your clim. Let me taste it. I dare you.

Being the visual guy I am, I also challenge you to find me an image that encapsulates and evokes clim properly – I know there are better than the one I’ve selected. –M 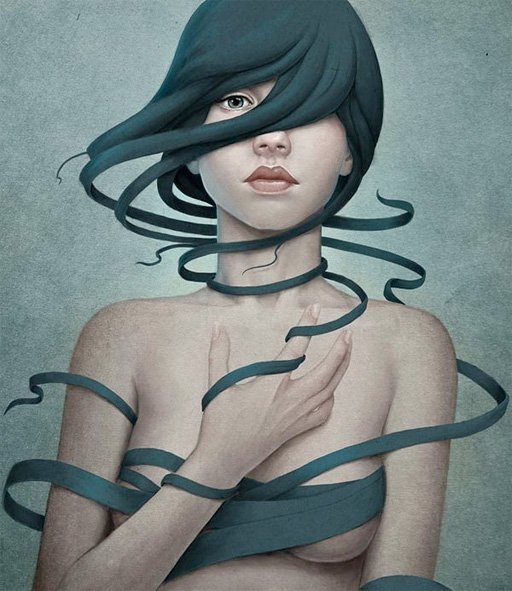